He was my best friend… He went with me everywhere, pretty much anything I did, I did it because of the pure joy I received from the great enthusiasm he had for life and nature and all that could be discovered in the great outdoors. I met him full grown in 2016 and it wasn’t long before we became inseparable. He was the smartest dog I have ever known and it wasn’t long before he figured out that our main goal on all of our excursions, whether it was a hike or just a ride in the truck, was to find wildlife. As we drove along the mountain roads his eyes would scan the hillsides and ridge lines looking for deer and elk. When he finally spotted something he would let me know by pointing and woofing. Out on the trail his nose was in constant motion, his ears eventually alerting me to the presence of wildlife long before my human senses had any hope of detecting them. At the end of our treks we would go to the grocery store and get a ham, egg and cheese sandwich that I would bring out to the truck to eat. I would give him a puppy treat while I ate my breakfast and he would wait patiently and expectantly for the last bite of my sandwich. By day he was at my side, by night he slept at the foot of my bed. His snoring put me to sleep at night and his whining to go outside would awake me in the morning. He asked for nothing other than to be at my side wherever I went and when we got home from our travels he would lick me on the cheek to show his gratitude as I reached for his leash to hook him up to his run in the back yard. 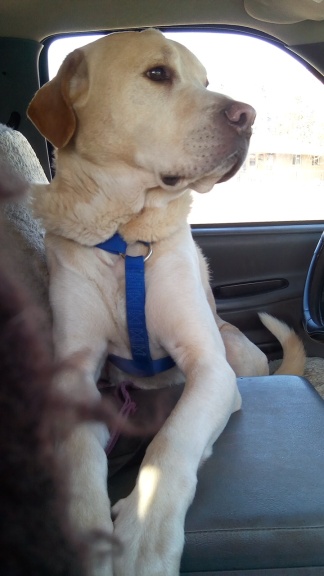 Now, suddenly and without warning he is gone. Struck down in the prime of his life by complications from his Lupus Medicine. Monday began like any other day with a long hike in the woods. Monday afternoon he ate his food and a few hours later he was gone.

My heart is broken, I can’t seem to do anything because everything I try to do just reminds me of him and without him there is no joy in anything. I’m sure in time I will find the strength to go on, I always do. But for now I mourn with no desire to do anything so you all will probably not be hearing much from me for a while. My camera lies dormant in the corner along with my hiking boots, out of sight so that they cannot remind me of him. Without his hopeful eager eyes to spur me to action I have little incentive to reach for them.

Sooner or later my heart will once again yearn for the snap of the camera shutter, the sight of God’s creatures peering out from the woods at me and the smell of pine in the crisp Colorado mountain air. Eventually I will answer the call of the wild, but for now it just doesn’t seem worth going on.

I take comfort in the knowledge that he is running free in the tall trees on the other side of Rainbow Bridge where he will meet me some day and we can resume our adventures in eternity. 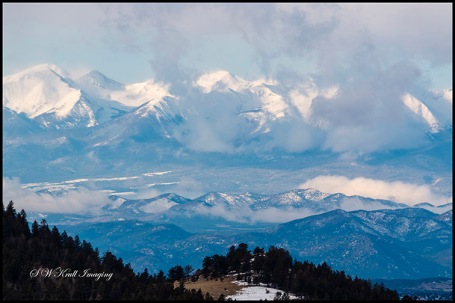 2 thoughts on “Farewell My Friend”