Update *** The results were inconclusive, some liked the analog scan, others liked the digital version. Unfortunately I didn’t know all the ropes when I took the film in. Apparently you have to order a high res scan at the time the film is turned in so that it can be done as the film is developed. Otherwise high-res scans are $5. Without the high res scan I was unable to pixel peep but oddly when I look at the two web sized images side by side the analog version (left or top) depending on your display appears to be less distorted. The digital version appears to be brighter but that could be changed with a slight curves adjustment which was available to he digital version in Camera Raw and not available to the analog scan.  I won’t be giving up my 90D anytime soon though, out shooting birds I don’t think I could afford $0.75 per click shooting 500 shots per day!

Update *** So it turns out I used my old Canon 70D with the 18-55mm kit lens for the  test. My 90D was in use with the 100-400mm for eagle photography at the moment and I didn’t want to be changing lenses in the field… I forgot about that. Anyway, so far the image on the left is winning as the “most pleasing”. Later today I’ll reveal the identity of the camera used for each picture.

Ok, so I’m finally getting around to my first film vs digital head to head test. So it’s Ilford HP5 ISO 400 film in a 50 year old Canon AE-1 35mm manual camera vs three year old Canon 90D 32mp sensor. I should have used a tripod and taken exactly the same shot but I was standing on a bridge and didn’t want to get run over so this is as close to exactly the same shot as I could get. Both were taken with the same shutter speed, aperture and ISO so they should be pretty close! 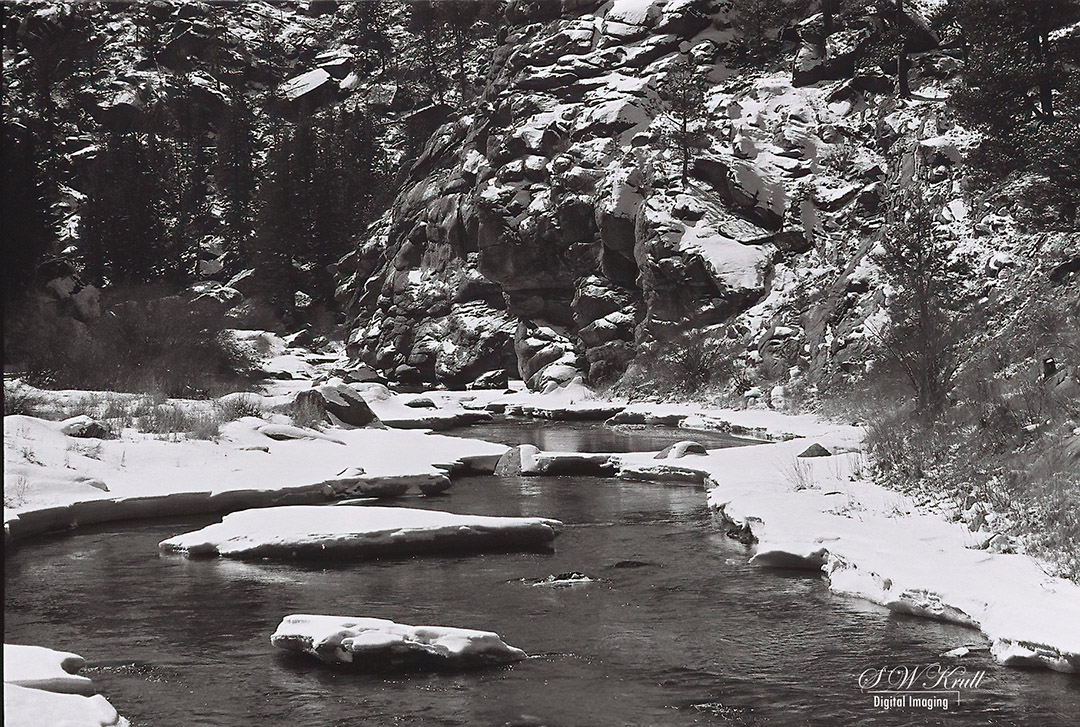 I’ve printed them both out and I have an idea which print I like better… but I want to get some input before I reveal which is which!

This should be interesting 🙂